I chatted with my assistant principal as we walked to our cars after the school play Saturday night, and the chat ended with a brief discussion about the broadcasting my and Stueve’s students do for football. If our team had won the quarterfinal game Friday night, there was a small chance we’d have broadcast the semifinal. But we didn’t win, so next Friday is open.

“I think you’re right,” she said. “Enjoy the reprieve!”

I thought about that word–reprieve–as I drove home. I’m becoming more respectful of life’s seasons as I age. I know that summers will be slower-paced and need only be boring if I make it so. I know August and September will be frenetic but manageable. I know that January to March is a white-knuckled seat on Mr. Toad’s Wild Ride and I will make it just fine.

But I’ve never really given November the appreciation it deserves. It is a short season of reprieve. Classes are humming along, with tests and quizzes distributed evenly so I’m not overloaded with grading. No major school events like conferences or concerts happen in November. There’s no newspaper deadline, no sports that need broadcasting. 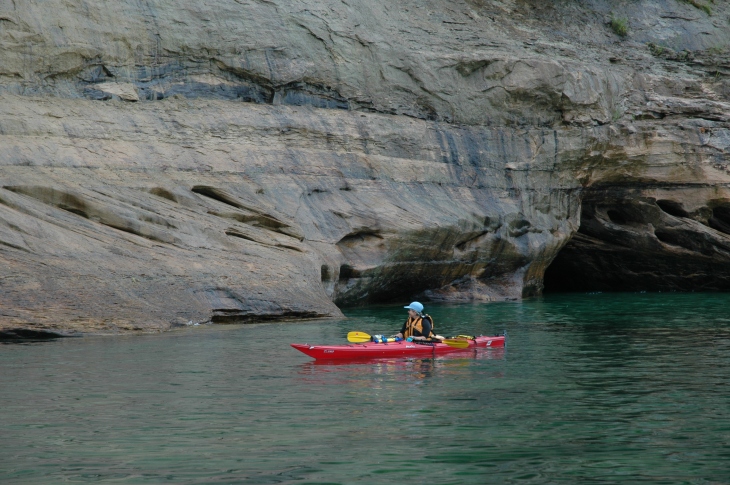 And when I look at what’s on the horizon… 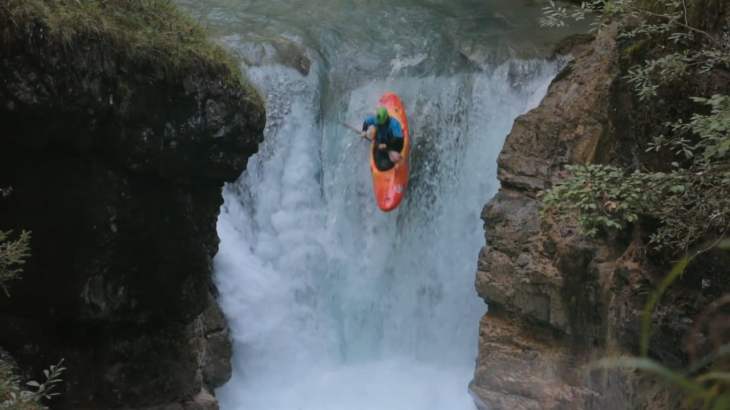 So I shall relish November, this month of reprieve. It’s a necessary season that I vow to appreciate in all its reprieval goodness.