My niece had been asking to eat at Route 16 since I arrived in Japan. I thought it had to be something amazing, so consistent were her requests to eat there. 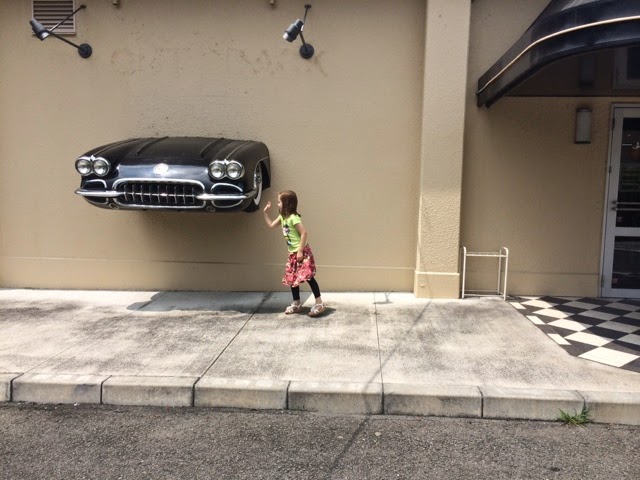 It’s just a 50s themed burger joint on base. With a car in the wall. And the food was good, but after eating Japanese portions all month, I really felt sick when we left. There’s a lesson there, I just know it.
Later that night we went back to the Daiso and I took some really inappropriate pictures. On our way, we got stopped at the flight line. See, the base is designed around the flight line, so when driving across the base, we actually drive on the overrun. When planes land or take off, we have to wait. I’d love to take pictures of these planes, but base policy forbids it. Remember when I wrote about how close the base is to the city? Yeah. The base can’t do anything about locals taking photos. We got stopped at the flight line yesterday on our way to the Daiso, and since I couldn’t take a photo of the plane, I took a photo of a guy taking photos of the plane. 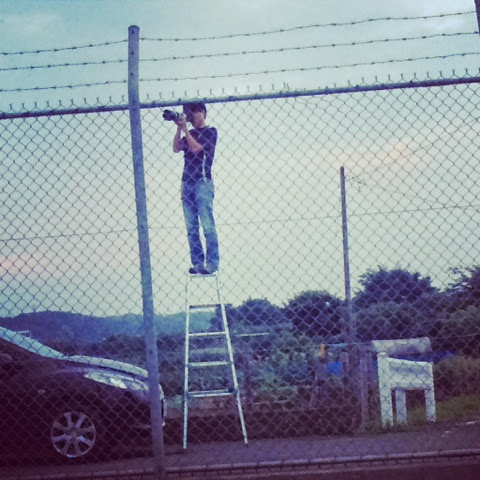 Then, to the Daiso: 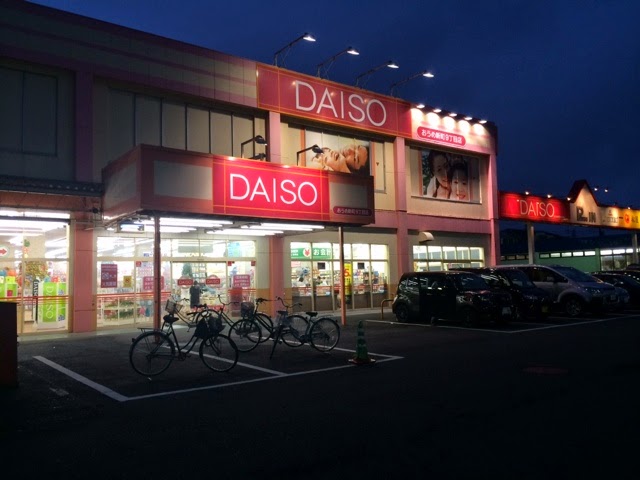 It looks so friendly and clean, unlike most dollar stores in the U.S. 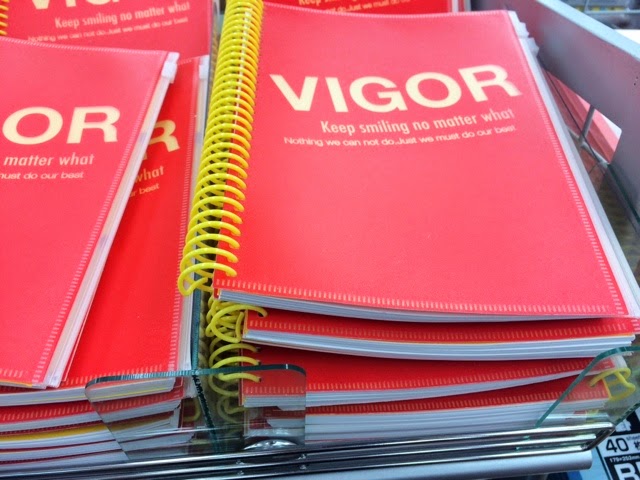 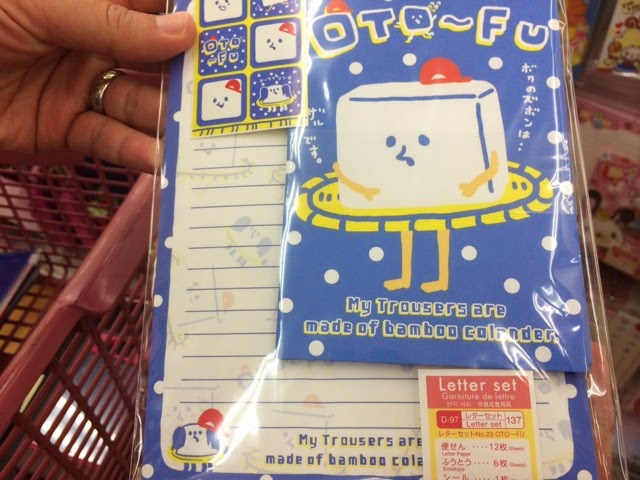 His trousers are made of bamboo colander. I can’t imagine that’s comfy. 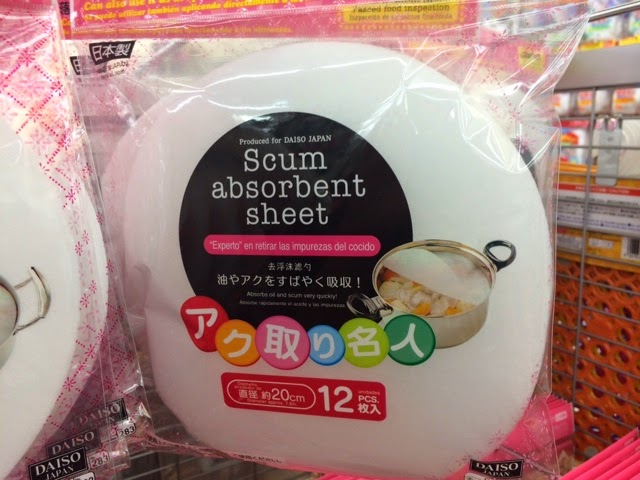 I coulda used this on more than one date… 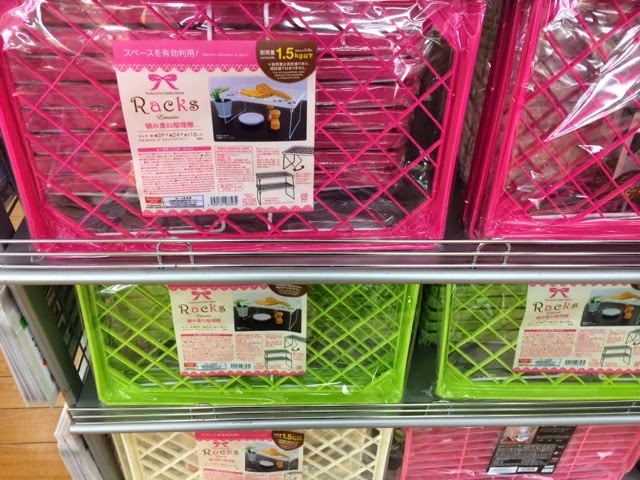 Heheheheh check out the racks. I think this was the only really borderline inappropriate photo I actually took. I had ideas for several more. 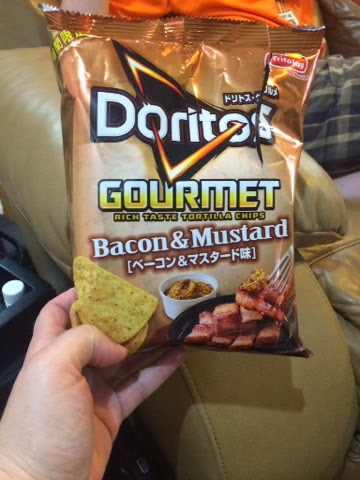 Picked these up for my nephew. Just ’cause.
After the Daiso, we went to a grocery store. We needed various foodstuffs, including rice. We could not find the rice. Looked by the noodles, by the spices, by the canned goods, and then we passed this aisle: 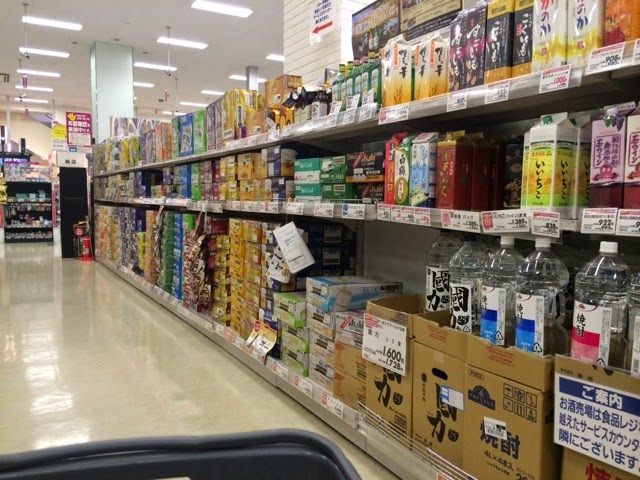 Varying sorts of Japanese liquors, and wouldn’t you know… 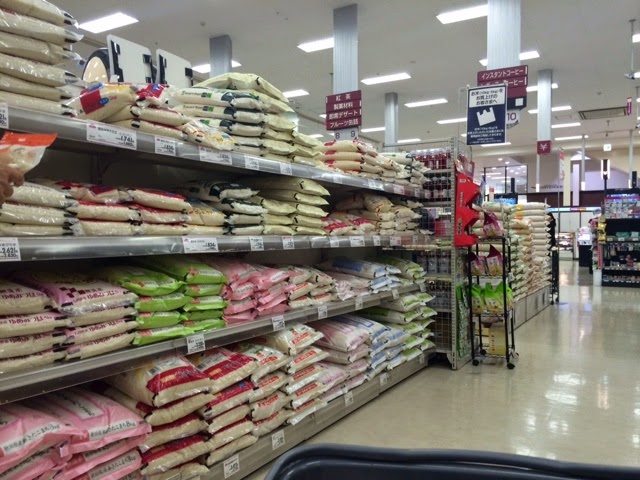 One thought on “On A Wednesday.”